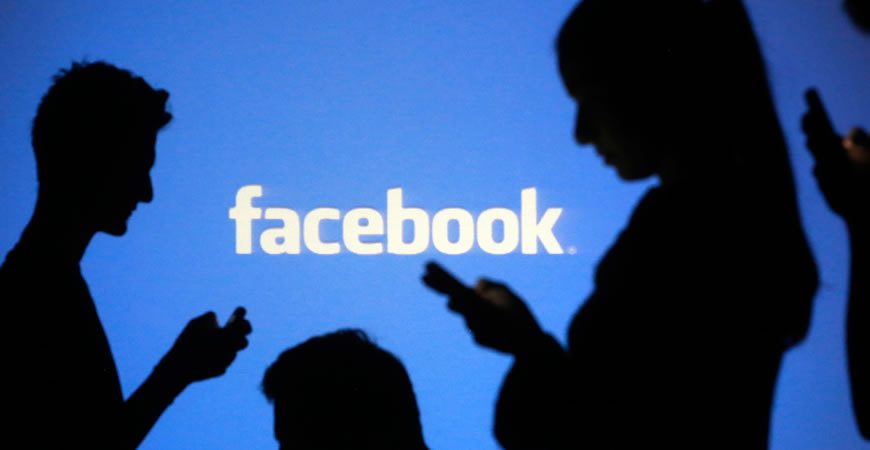 Sadly, it has to be admitted that we all own an ‘S-Club 7’ CD and know every step to the ‘Macarena’. Indeed, time has changed us- and not for the better! Gone are the days of getting the ‘change in jellies please’ and a ‘99’ actually being 99p. When getting £1 going to the shop meant you were rich and spending Saturday mornings watching ‘Arthur’, trying your hardest to decide what animal he was. Before ‘Guess Who’ was electronic and owning your first pair of light-up flashing runners was a golden moment.

So tell me, has technology changed our lives for the better- or has it taken over our lives, turning teens into zombies?

“boring monotonous creatures” as our parents call us? As we would say (and seriously, we would) “Talk to the hand!’’Admittedly, us 90s kids can’t take the credit for Star Wars, Coronation Street or the ‘beehive’ but before our lives were consumed with social networking, the daily timetable being school-home-eat-Facebook-sleep, let me remind you of a time where bananas in stripy pyjamas chasing innocent teddy bears was part of our daily entertainment, along with a programme about the adventures of a dog being conjoined to a cat. Way better than today’s relatively normal children’s TV shows. Yes, before the days of spending your nights catching up on 90210 online or stalking e-bay for cheap Juicy Couture bags, believe it or not- we managed to entertain ourselves! Instead of worrying about being ‘tagged’ by your friends in the most HIDEOUS Facebook pictures or worse again, being snapped in the same outfit on three different nights, our biggest worry was that ‘Art Attack’ would mention a concoction that we couldn’t find in our art box just as our ‘fabulous’ creation was taking shape. Wherever would us kids have found the time for the internet? – Or the money for that matter with the amount spent on Pokémon cards, traded slyly in the corner of the playground.

Admittedly, social networking has lost its huge attraction lately. The same excitement felt when seeing ‘3 new friend requests’ is nothing compared to the excitement felt ‘back in our day’ on opening a new box of cereal to see what toy was lurking inside. Unlike the undying love we share for BN biscuits or the ‘furbie’ (no matter how many times he told you he was hungry), us fickle teens are slowly becoming bored of the internet (RIP Bebo). Of course, the internet has destroyed the music industry- not that any of us download songs for free, RIGHT girls